A few days ago I returned from France

I visited a city on the West coast Called Nantes.
I will post more about the city in a few days as I am preparing the pictures and all, but today I will post a few words about the beautiful farmer's market they have in the centre of town. 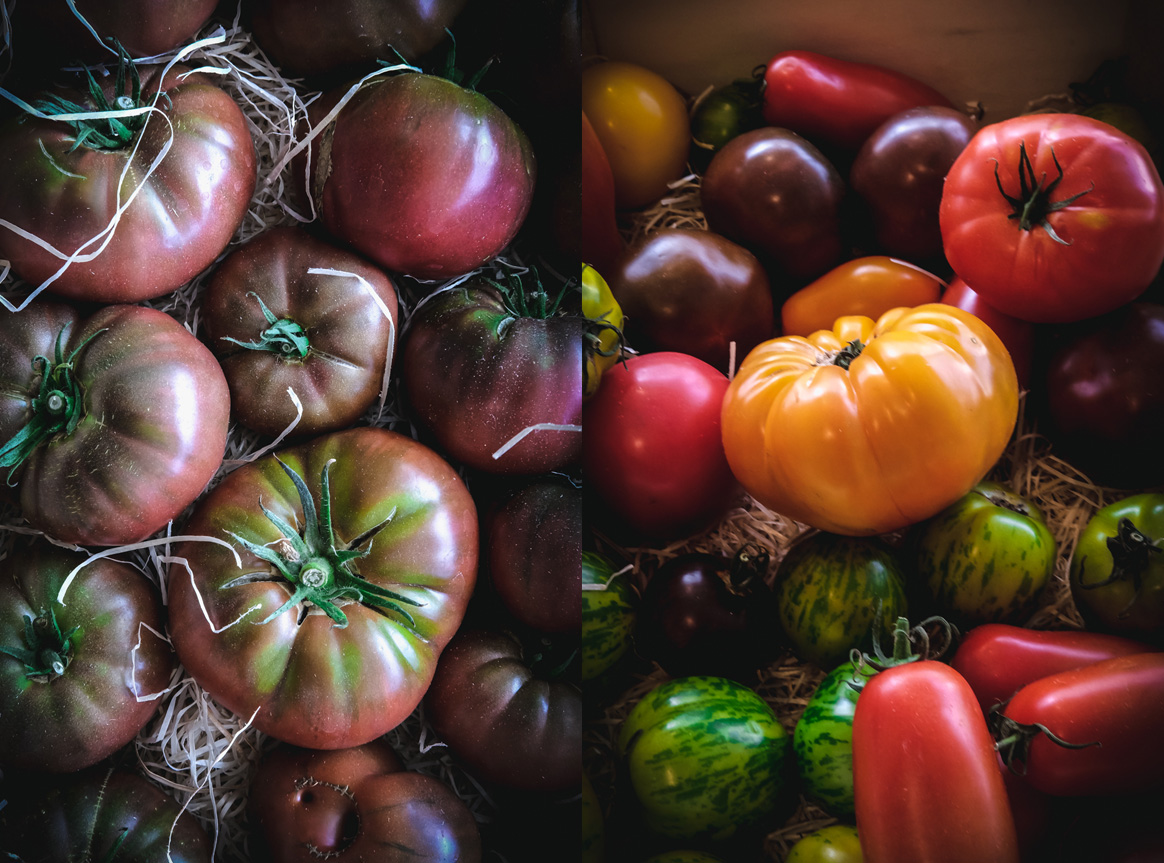 We were very lucky as the apartment which we stayed in was just opposite the market so I was visiting it almost on a daily basis! 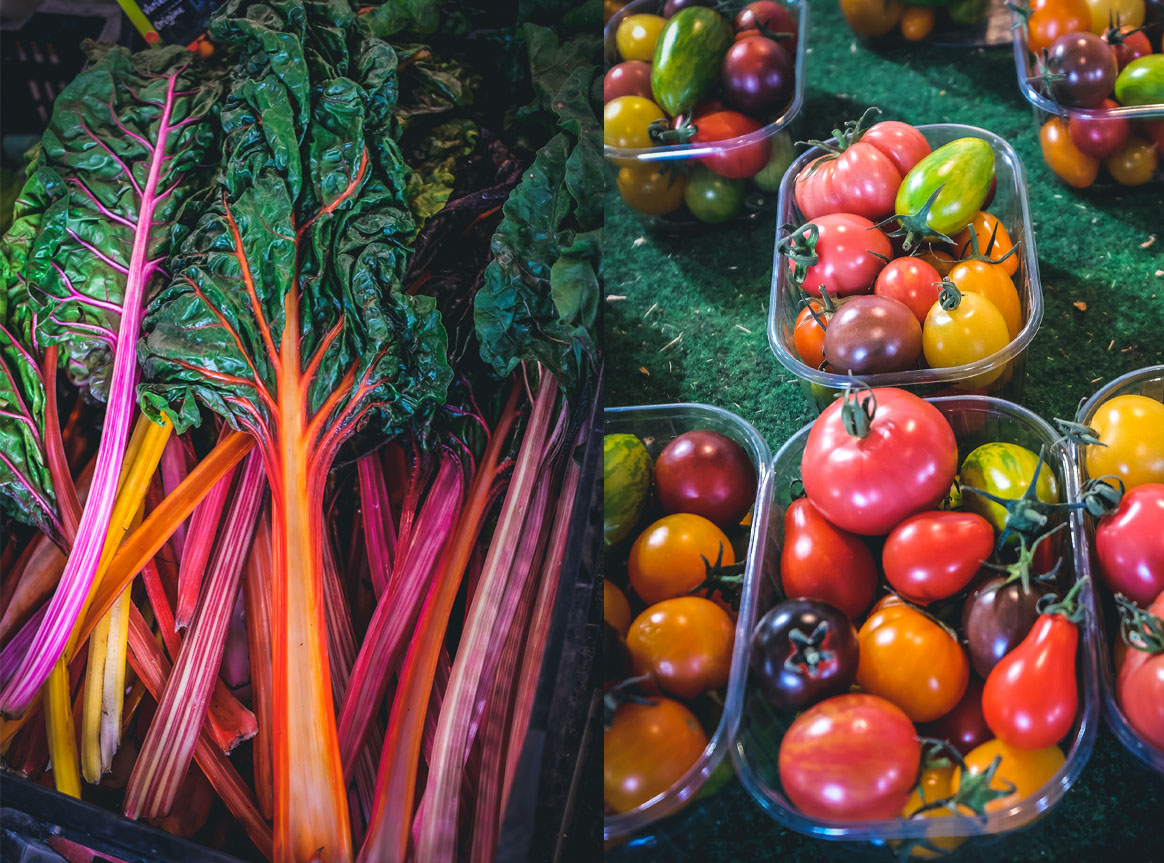 It's name is Talensac and it first opened in 1937. It is a classic food market with a built inside space where all the shops that sell fish, meat, bread, cheese and a few pastry shops are and an open space on the outside (still covered by a roof) where the vendors there sell manly veggies and some cheese and drinks from local producers. 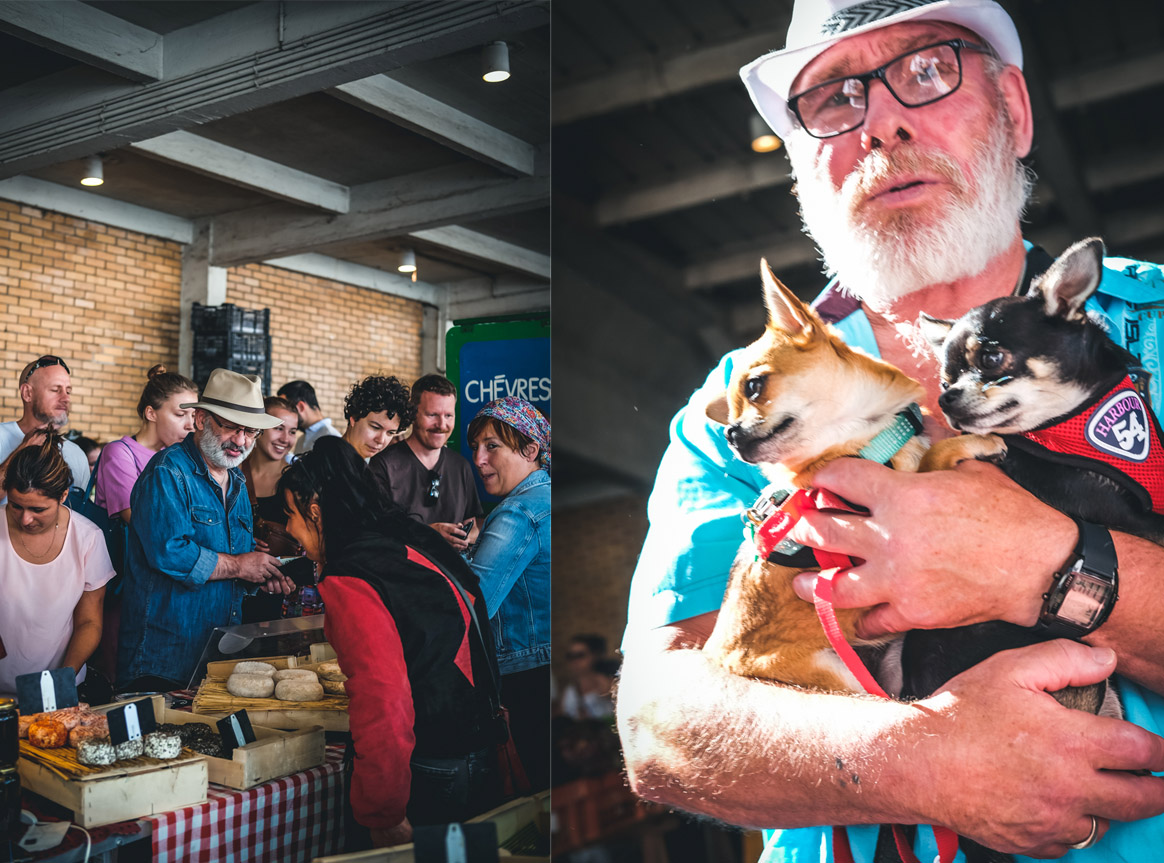 It opens at 8:00 in the morning and stays open until 1:30 in the afternoon. Closed on Mondays but on Thursday it is open between 4 in the afternoon till 8 at night.
It is full of people of course that go there to get their shopping done but especially during the weekend and Thursday evening the place is packed.

I was in awe of many things like the variety of veggies and fruit, the incredible variety of cheese and also all the preserves (fruit and veggies), the ciders and fruit juices as well...

The place has a huge selection of sea food because the Atlantic Ocean is right next door.
I saw many varieties of pumpkin and tomatoes, many types of salads that they were even ready for consumption, many of which we cannot find in Greece and everyone was patiently waiting in line to buy the grocery of the week from his favourite producer. 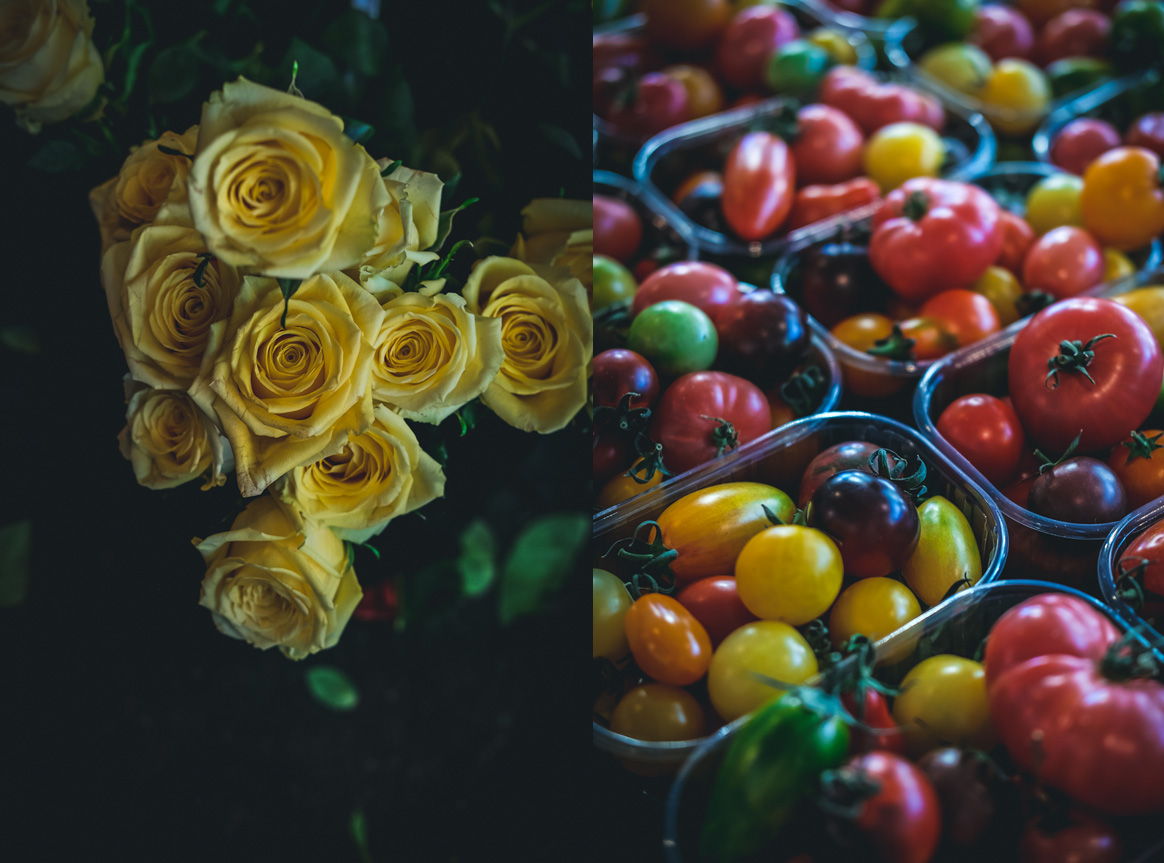 Many flowers as well... cut as well as in pots.
The stalls reminded me of the beautiful decorated stall of Christos Blantis, my favourite veggie producer, who I find in the market of Marousi and Vrilisia... (Note to myself: need to talk to him and arrange to visit him at his farm in Marathon..)
I wonder if Christos has visited lovely markets like this abroad or he intuitively started working in the manner that he does... 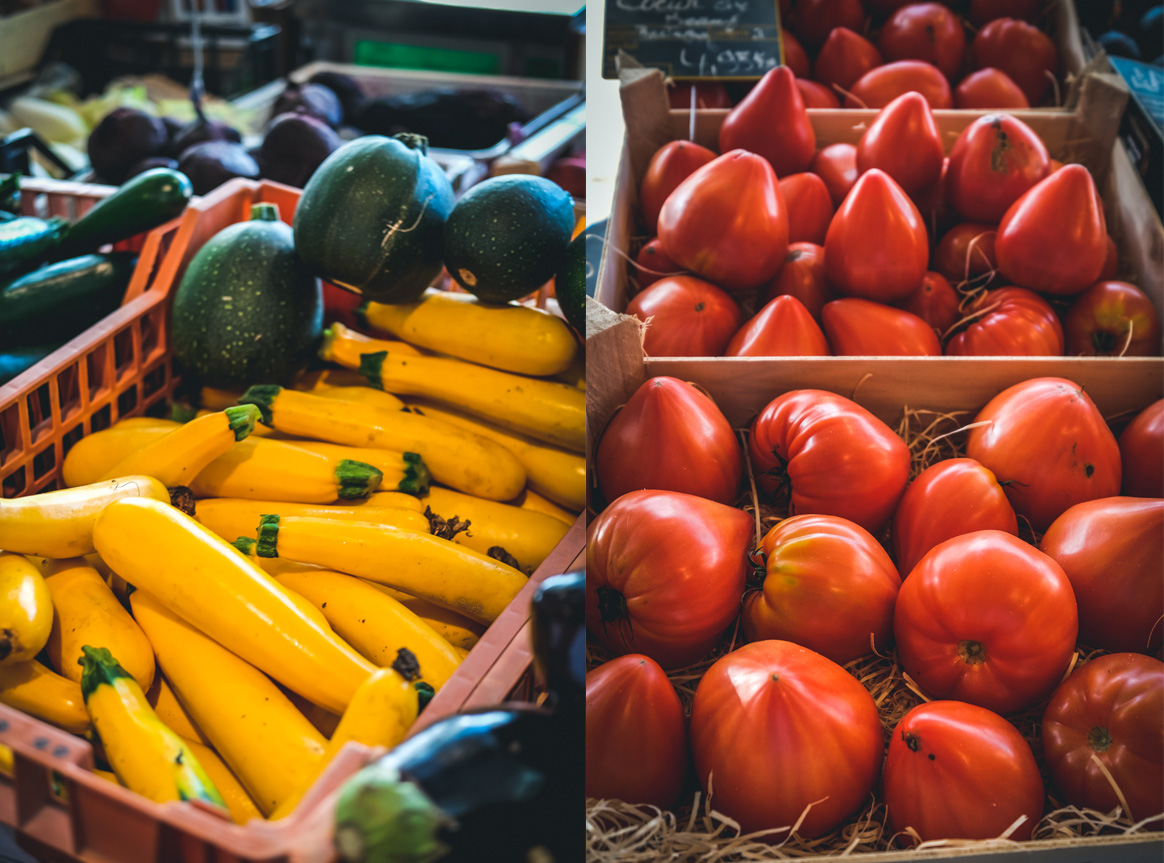 I will not talk a lot about the great way everyone was behaving and how nice and polite they all were... Nothing like Paris and that was something I really loved Nantes in general. As it seems Paris is not France in the same way that London is not the UK and NYC is not the USA.. 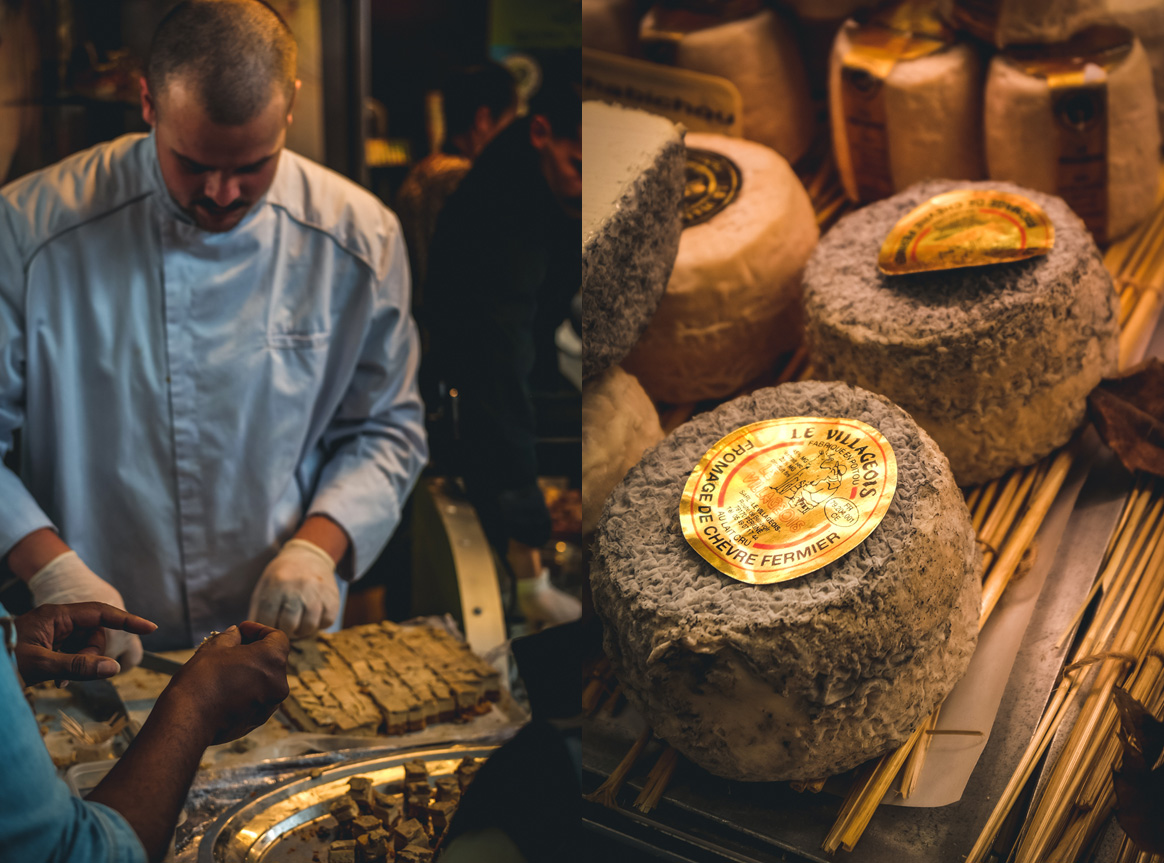 A few blocks further up there is a market that sells antiques every Sunday..
I cannot say that I saw many things I loved but I guess that was because I went there very late during the day as people were getting ready to go home... 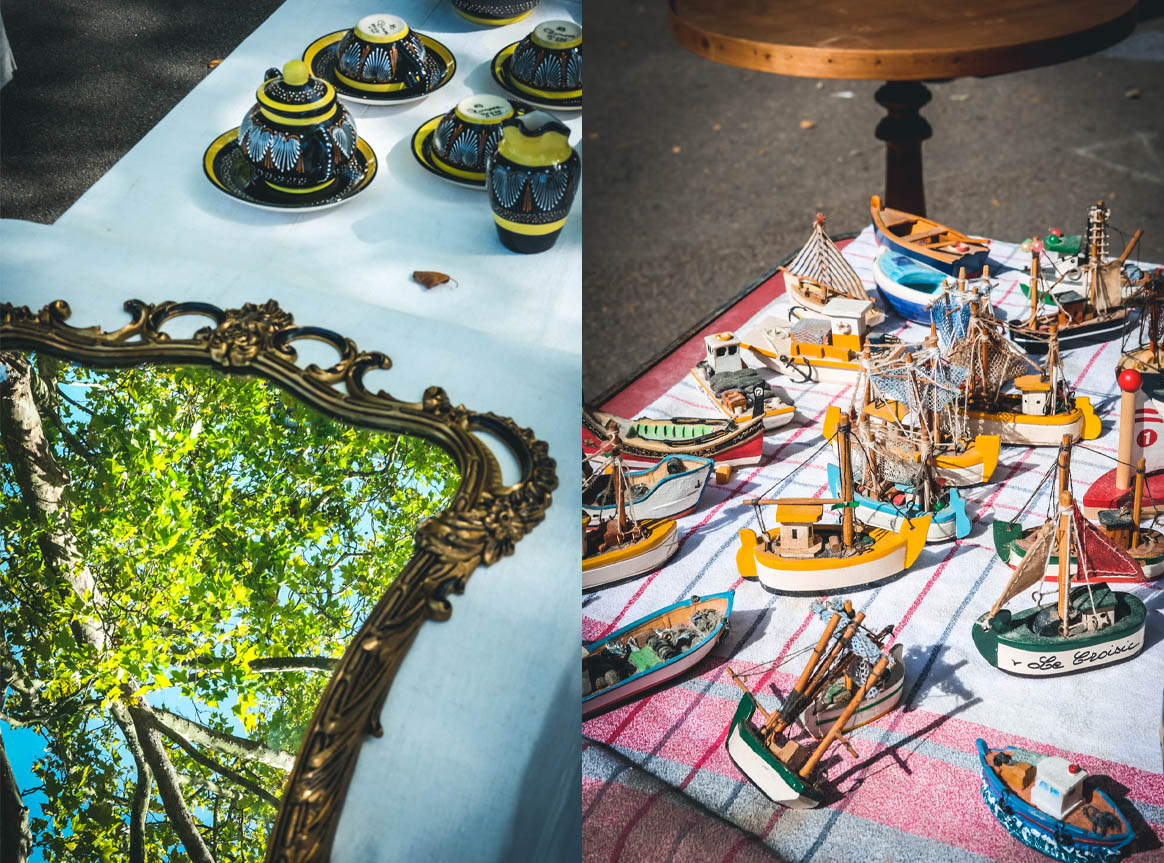 The weather though was beautiful, the sun was shining and I took many pictures...

I hope that you will enjoy all of them! 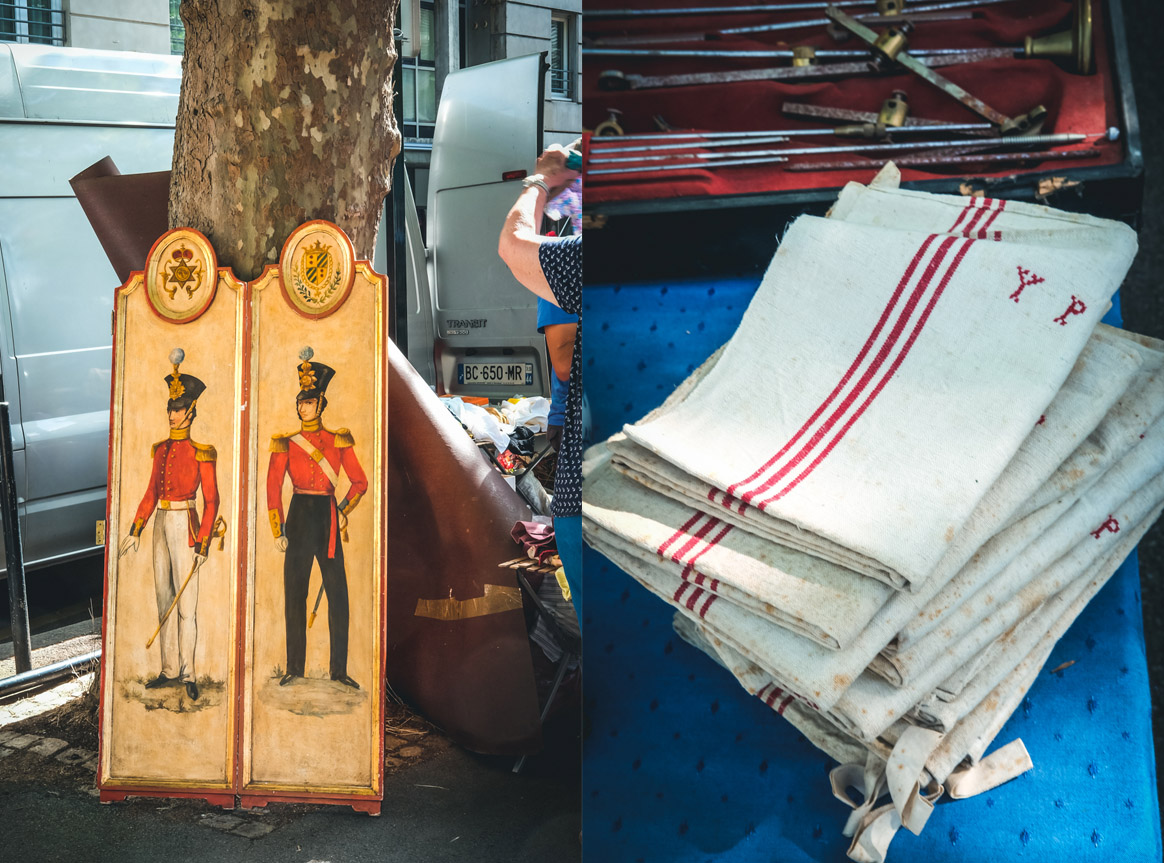 About Nantes I will write more articles as we visited a few great restaurants there and in general we saw and did beautiful things.
Oh! and will write a separate article about the florist shops there... I wonder why we do not have anything like that...

Anyway!!! I hope that you will enjoy all of them!

I hadn’t cooked Pastichio for years…

When I was talking to our friends Savvas and Dimitri recently to arrange for them to come for dinner, I asked Savvas what he would like me to cook for them…He said to me, “You know Yanni, what I would really love is a slice of Pastichio!

I thought, what a wonderful idea..

And a nice Horiatiki (village) salad to accompany it!

OK! Pastichio is a really easy dish to make..it’s just you have to use a lot of pots and pans in the process..

Besides that it won’t give you too much trouble and you will get loads of kudos for making such a laborious dish!

It turned out really well in the end…we all tucked in with relish! I made a really good village salad to go with it having removed all the skins from the tomatoes and the seeds from them and the cucumbers too with loads of olive oil and good quality feta.. it was great!

I made a fantastic cheesecake for dessert, and we started the meal with a cocktail in the back garden surrounded by candles and soft lighting and had a wonderful evening.

Those are the wonderful summer evenings with good friends..