When I was a kid the truth is that I didn’t really like sourdough bread very much. I had associated it with my father’s village and the bread that my Aunty Loula and Aunty Rina made.

They made different types of bread from each other, with Aunty Rina’s being the roughest and most sour and aromatic. Aunty Loula’s was lighter and more “Athenian”. And that was in the upper village…. In the lower village I had my Aunty Anna’s and Aunty Giannoula’s bread which had other charms of their own..You know, when this is all over, do you think I should go and ask them how they make their incredible bread?

After many years I started to really appreciate the taste of sourdough bread with the absolute top experience being a sandwich I had in a bakery in New York with sourdough bread which had the exact same taste as Aunty Rina’s! :-) Unbelievable but true..Aunt Rina if only you knew how gourmet your bread was you wouldn’t believe it yourself..

No Joke, I can still taste that bread in my mouth. As we would leave the village they would kiss us goodbye with 1or 2 loaves of bread to take home; so our life in Athens was often one of sourdough and village bread…and that was wonderful.

Anyway..fashion and trend has brought sourdough back to the forefront of the artisan bread world generally. We are all starting to make more homemade bread more from multigrain wheat, barley and rye, oats and all the good stuff…

Self-isolation has arrived due to the virus and we are locked away at home and everyone is starting to make dough with the result that the supermarkets are left without flour and especially yeast..they buy them 10 packets at a time I have learnt.. they last a while in the cupboard, so there is nothing left in the shops.

I will take you a step further now and you will forget all about yeast. You won’t ever need to use it again. I will talk to you about the magic of sourdough and how to create it successfully.

Sourdough is a magical thing because it swells the dough and the bread becomes much lighter and tastier. Like all the cheeses, wines etc..it started with a lucky accident…some dough was left for days unused.. it inflated and rose up on its own was baked and they tried it and loved it..they did it again and carried on making it that way. Of course all of this is the magic.. and it still is…there are all sorts of rituals and stations of the cross that people do to make sure the sourdough bread turns out well, a bit like the myths, magic and rituals around wine making that used to do the rounds in villages and elsewhere..the truth is until the scientists can satisfactorily explain how it all works we will have to resort to our magic and rituals..

But in the end it’s not magic that is in the sourdough..

Let’s see what exactly sourdough really is..It’s a dough that is made like any other from flour and water..It is quite a wet dough as the water and dough are in equal amounts. And what else does the dough have to make it rise? Well lots of microorganisms..Bacteria and enzymes..

Let’s see how it all works. The micro-organisms in the dough need to eat. And what do they want to eat? Well, you’ve already found the answer, the flour.. but how? When we dissolve the flour in water it activates enzymes in the flour which transform the amylase in the flour to glucose. Into food in other words, which is very tasty to the bacteria.

They eat it and produce in turn the food for the fungi, the dough in other words, which produces carbon dioxide which is trapped in the dough and makes the dough rise up.

So, how do these microorganisms get into our sourdough and where do they come from?

They enter the dough slowly from the air around and some even are present in the flour and the water. With bringing them together we cause them to procreate and multiply and it is these that stay in the sourdough. Indeed after a few days have passed and the sourdough has become very sour this helps to stop bad bacteria from entering the dough and leaves only the “good” bacteria to settle and multiply. OK! It doesn’t happen exactly like that but what do you want? A scientific paper? I’m trying to make it seem as simple as possible..

Well..as it will take a few days to make the sourdough I will leave you here with the first little video (for the first day in other words) and slowly I will add to this text more and more information…

We start the feeding. We want to feed the microorganisms so that they can multiply.

For that reason every day we will put some flour into our bowl with some water. 100g of flour and 100g of water.

We mustn’t keep all the dough though. We keep only 50g of dough in the bowl. The rest we will put into another bowl and place in the fridge to make some else with later.

We want to keep only 50g of dough in order that the microorganisms which are in there can feed and not have to compete with possible “bad” pathogens or bad bacteria.

We put the water in first and stir it until all of the dough is dissolved just about. The water would be better to be chlorinated and to be luke warm- 35-37c

Afterwards put in the flour and stir that in.

We cover the receptacle and leave in a warm place for another 24 hours….

I have the next video here and we’ll talk again tomorrow! 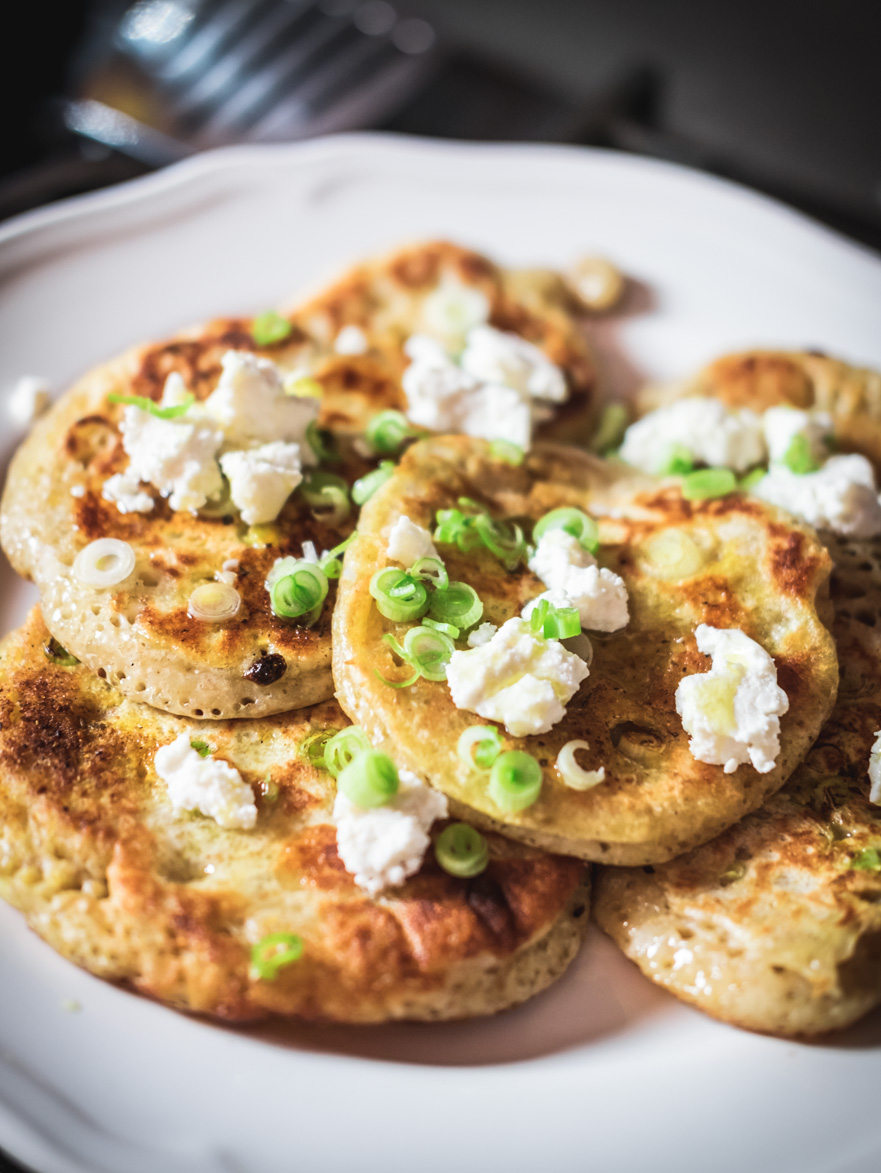 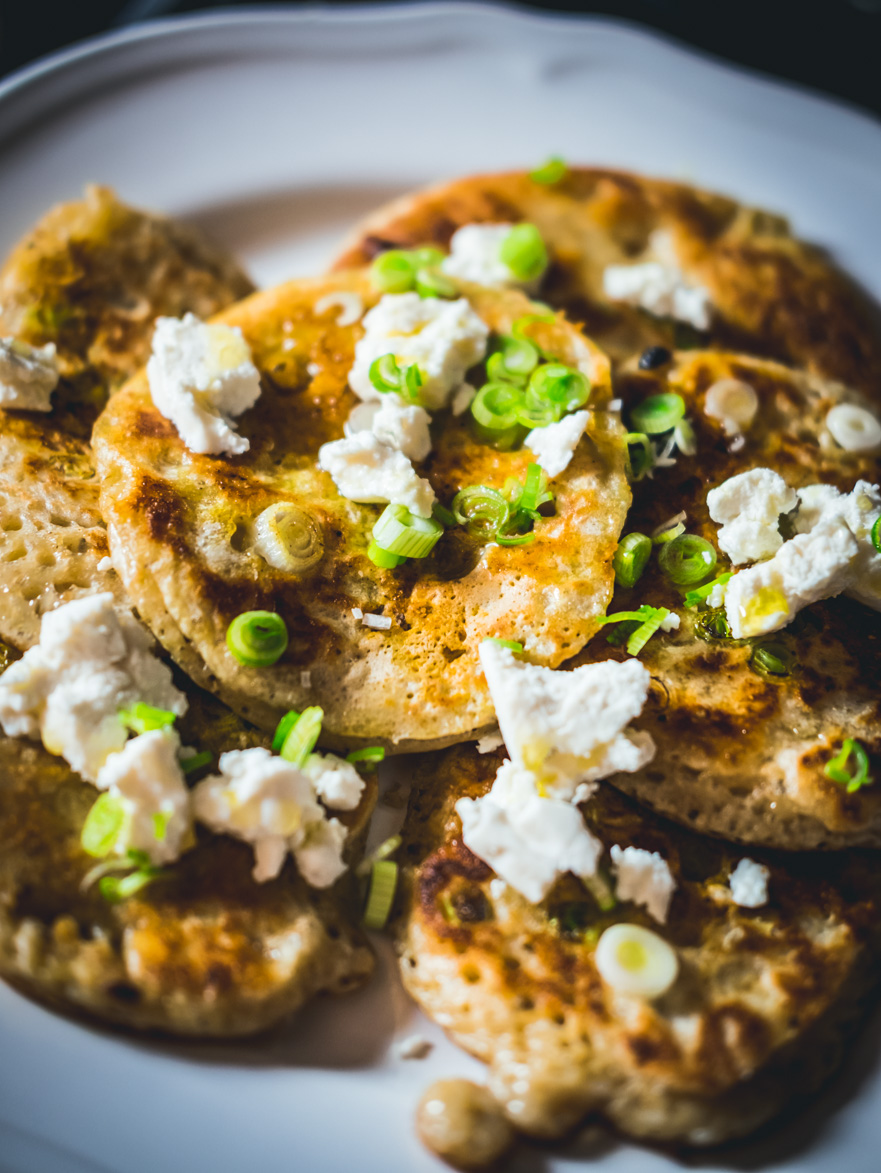